The IT – National Theatre ‘Connections’

The Shaftesbury Theatre is excited to announce that our Youth Group have got it in the can!

The group have been working since November 2020 on a production of “The IT’ by Vivienne Franzmann as part of the National Theatre ‘Connections’ programme. Each year the National Theatre commissions ten new plays for young people to perform, bringing together some of the UK’s most exciting writers with the theatre-makers of tomorrow.  As a result of the various lockdowns and restrictions, rehearsals took place over zoom, in small groups and finally with a full cast and technical team. We were delighted to film the final version in the last week of March 2021.

The film will be shown on the Theatre Royal, Plymouth website on Sunday 13 June at 6:30pm.  You can book your free tickets by clicking on the link below, which will give you access to 2 weeks of drama and activities.

The IT is a play about a teenage girl who has something growing inside her. She doesn’t know what it is, but she knows it’s not a baby. It expands in her body. It starts in her stomach, but quickly outgrows that, until eventually it takes over the entirety of her insides. It has claws. She feels them. Does it have teeth, skin, and hair as well, or is that feathers, or spikes she can feel, butting up against her organs? What is it? It makes a noise, like a lizard or a snake.

No one must know about it. She has to keep its presence, its possession of her, concealed. She pulls away from her friends. She refuses to speak in case The It is heard. Then the It tries to escape from her body. She can’t let that happen. She cuts an isolated weird figure at school, trying to live her life ‘normally; but battling to keep The It inside of her. But she can’t contain it forever, sooner or later something’s got to give…

Presented in the style of a direct to camera documentary, this is a darkly comic state of the nation play exploring adolescent mental health and the rage within, written very specifically for today. 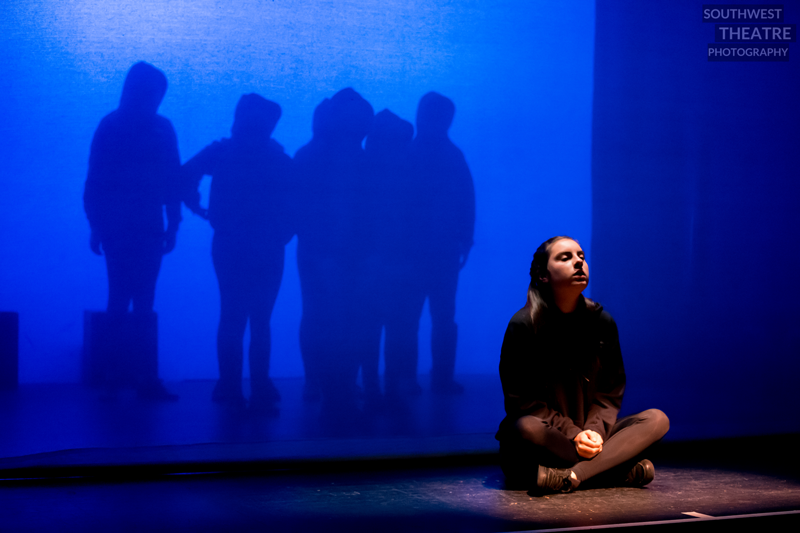 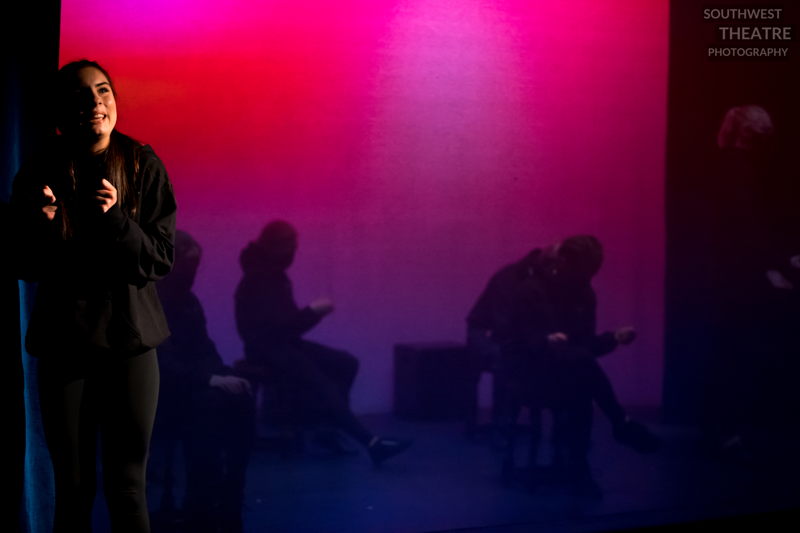 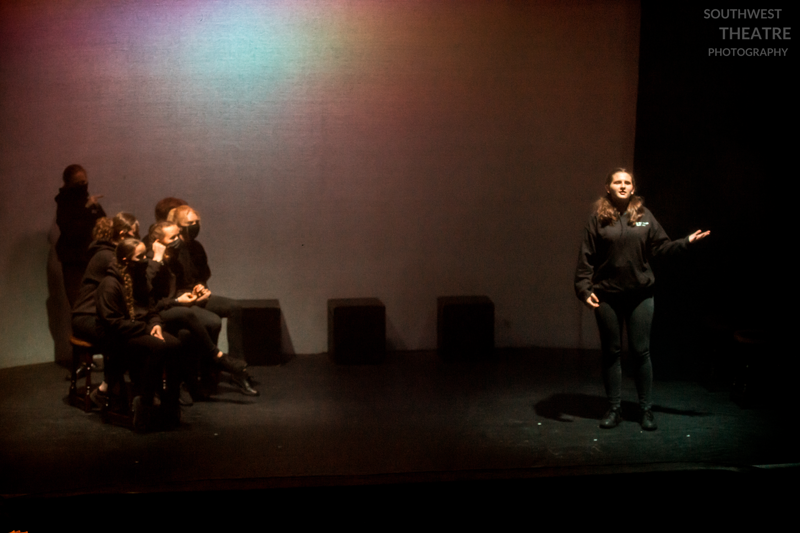